Home Politics The vision of Modi government will turn the crisis into an opportunity-...
Politics 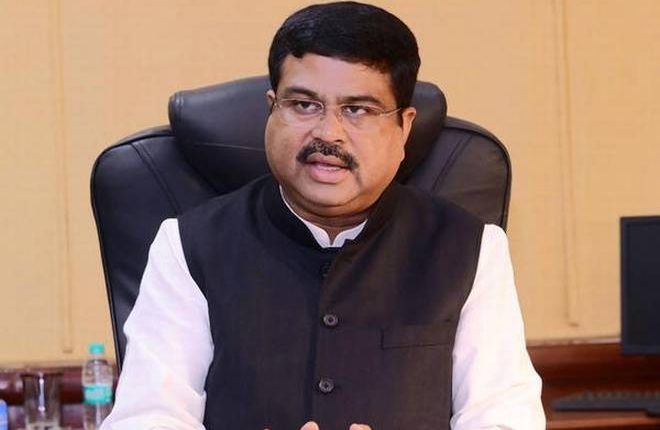 New Delhi / Bhubaneswar Union Finance Minister Nirmala Sitharaman has announced a Rs 20 lakh crore financial package that will have a positive impact on the lives of all sections of the country and move them towards self-reliance by the Union Minister Dharmendra Pradhan. Similarly, the Modi government’s vision approach to the crisis. “It simply came to our notice then. Mr Pradhan said the Union Finance Minister had announced Rs 15,000 crore for covid-19 and health-related measures in the final package announcement. This is already included. The Prime Minister’s Poor Welfare Scheme has announced Rs 50 lakh insurance for health workers. It has been decided to invest in public health, grassroots health institutions. Similarly, it has been decided to have a block in each district hospital for infectious diseases. The move will help strengthen the health infrastructure and build a healthy India and help prevent future epidemics, Mr Pradhan said, adding that the announcement of an additional Rs 40,000 crore grant by MNREGA today would make migrant workers financially viable.

Under the plan, they will be able to work in the local area and grow the local economy. Today’s announcement, on the other hand, will strengthen the MSME sector and facilitate the Ease of Doing Business. On the other hand, the announcement of the PM Evidence program for the education of children online from first to twelfth students is commendable. This allows them to read through a TV channel.

The recent announcement by the Union Finance Minister will address the problem of trade barriers in the country, strengthen the MSME sector, empower entrepreneurs and farmers and workers, boost the country’s economic growth and employment. Overall, the Rs 20 lakh crore financial package will help reduce the effects of corona epidemics and the aftermath in the country. Mr. Pradhan thanked Prime Minister Narendra Modi and the Union Finance Minister for taking active steps to address the challenge. “The financial crisis over land, labor, laxity and the law will help make this crisis a reality and make India self-sufficient,” he said.

Facebook
Twitter
Pinterest
WhatsApp
Previous articleIn the time of corona, the increase in oil price is a burden for common people: Niranjan Patnaik
Next articleThe Center has left the responsibility of imposing restrictions on the state, enforcing night curfew