Home World The wife of the prime Minister of Canada has been diagnosed with...
World 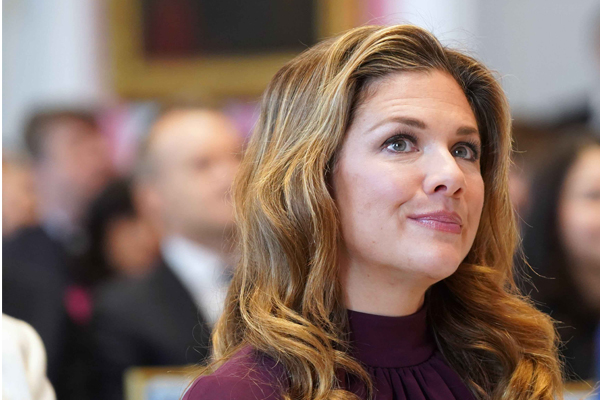 Ottawa: Canada’s Prime Minister Justin Trudeau’s wife Sophie Gregoire Trudeau is infected with coronavirus. After this the prime Minister Trudeau is staying separately and he announced the same. Sophie went to London, and she returned on Wednesday to Canada. After the symptoms of Corona were diagnosed in her, her blood sample and swab had sent for testing, and the result came positive according to the reports. The prime Minister’s office has issued a statement in this regard.