These districts are Corona hotspot zone 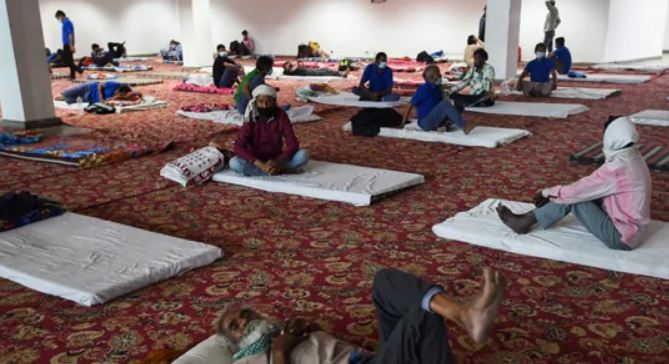 New Delhi: The names of 170 hotspot districts announced by the central government today have been announced. Corona in India. As the number of victims rises, the government is taking steps to prevent it in various ways. However, Tamil Nadu, Maharashtra, Uttar Pradesh, Rajasthan and Delhi are among the hotspot districts announced by the government today. According to the report, there are 22 hotspot districts in Tamil Nadu, 14 in Maharashtra, 13 in Uttar Pradesh, 12 in Rajasthan, 11 in Andhra Pradesh and 10 in Delhi. Similarly, Telangana has eight, Punjab, Jammu and Kashmir and Karnataka four. Kerala, on the other hand, has seven hotspot districts in Gujarat, Gujarat, Madhya Pradesh and Haryana. Lockdown will be strictly observed in all these districts. It is to be noted that all the districts of the country are divided into three parts by the central government, namely hotspot (Red zone), non-hotspot (White Zone) and Green Zone. Hotspot districts have a high incidence of infections on a regular basis, with few cases occurring in non-hotspots, and no cases have been reported in Green Zone districts. There are currently 170 district hotspots in the country and 260 districts as potential hotspots.