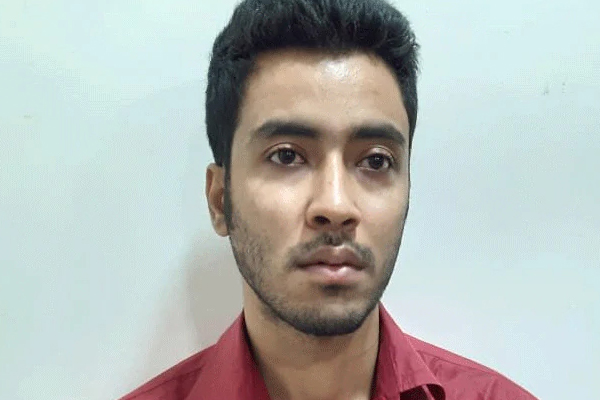 According to sources, he said Yogi Adityanath was a threat to a community so he would bomb him and kill him. Uttar Pradesh police have filed an FIR against him under the Indian Penal Code and the IT Act. Uttar Pradesh Special Task Force, with the help of Maharashtra Anti-Terrorism Squad, tracked down Kamran’s location. He was arrested from the Chunbhati area of ​​Mumbai after his condition became known. He was then handed over to the Uttar Pradesh Special Task Force. He will be taken to Uttar Pradesh after being produced in a Mumbai court on Sunday for transit remand.