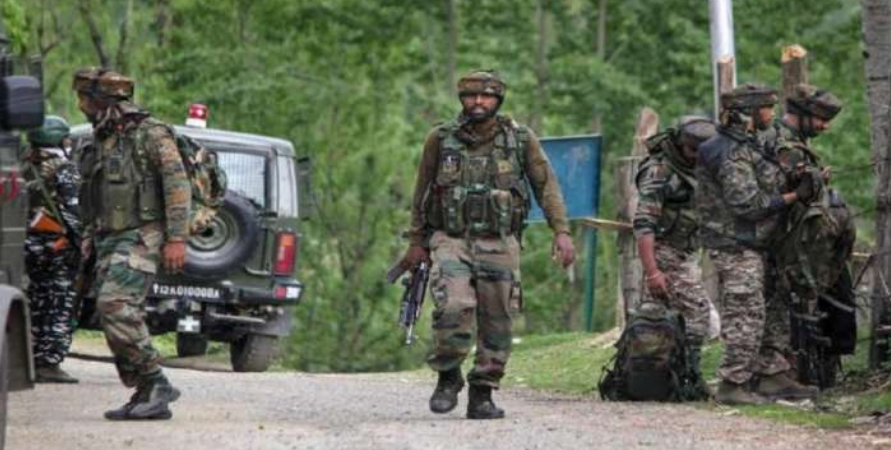 Srinagar : Three unidentified terrorist were killed in an overnight experience with security powers in Parimpora zone of the city. As indicated by police, terrorists started shooting at security powers during a cordon and search activity in the region on Tuesday night . Police said that the cordon was reinforced and the different sides traded fire discontinuously for the duration of the evening . While one aggressor was killed early morning, two others were given dead a couple of hours after the fact, a police official told PTI .

Then, in another episode, a central reserve police force (CRPF) trooper was harmed on Wednesday in Jammu and Kashmir’s Bandipora area when the guard at a camp discharged admonition shots in the wake of seeing dubious development. Police said the guard at a camp in the Papchan zone of Bandipora area saw some suspicious development during the night after which he discharged admonition shots noticeable all around . “A constable of CRPF third contingent recognized as Vikas Kumar was harmed in this occurrence,” a cop said.

“He was moved to emergency clinic where specialists have portrayed his condition as steady. We are determining the specific subtleties concerning how the constable got harmed if the guard discharged admonition shots noticeable all around,” the police added.