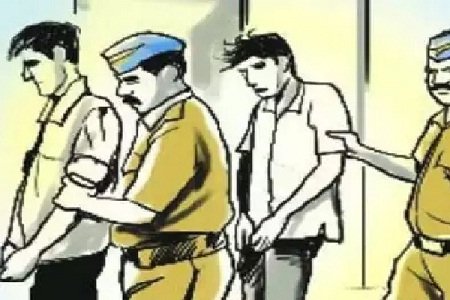 New Delhi: Police have arrested three yoga teachers in Rishikesh, Uttarakhand. You would be surprised to know the reason. The three yoga teachers were reportedly arrested by police for forcing them to have sex with a Japanese woman. The incident took place in Rishikesh, Uttarakhand, Aam bagh area. “She was released this morning; she’s talked to her father about this, reported by Ritesh Shah, in-charge of Kotwali police station. The woman lodged a complaint against them in the police station, then only police arrested those 3 yoga teachers from their homes. The accused are identified as Hakishan in Amritsar, Chandrakanti in Dehradun and Chaya Bali in Himachal Pradesh.