Home Politics To Centre in the name of Aparajita
Politics

To Centre in the name of Aparajita 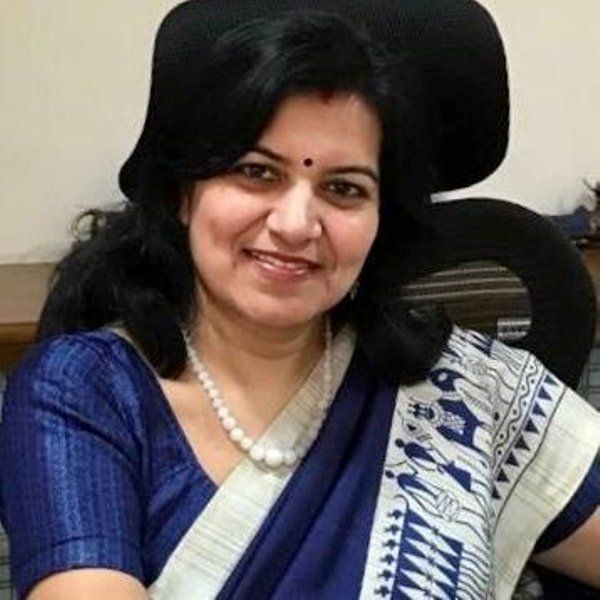 Bhubaneswar: The state has been handed over to the Center under the guise of Bhubaneswar MP Aparajita Sadangi for allegedly violating the guidelines. Home Minister Divyashankar Mishra is writing a letter to the Union Minister of State. He is thought to have survived an earlier attempt to oust him following Mr Divyashankar’s intervention. On his birthday, MP accused of breaking the curfew. He hopes to advise lawmakers to put people at risk. Home Minister Divyashkar Mishra has written a letter to Union Home Minister Nintyananda Rai demanding his resignation. He asserted that his confession had been obtained through torture, and that his confession had been obtained through torture. Vivek Shankar writes that he sent a video with Chai. “The MP himself and the other women who attended the birthday party did not wear masks and did not respect the social distance,” he said. Hundreds of activities have been held at the festival. The play, which took place in the presence of MPs. Some of them are socially distant. The video of Aparajita celebrating her birthday amidst dancing, singing and hugging without wearing a mask is now going viral.

He hopes to inform the Prime Minister and the Home Minister. This is the first time that Aparajita has repeatedly violated the covid guidelines, despite allegations that she has violated covid rules. Earlier, Aparajita was fined for violating the covid rules at a party function.