Home News Tributes and blood donations on the day of Rajeev Gandhi’s martyrdom on...
News 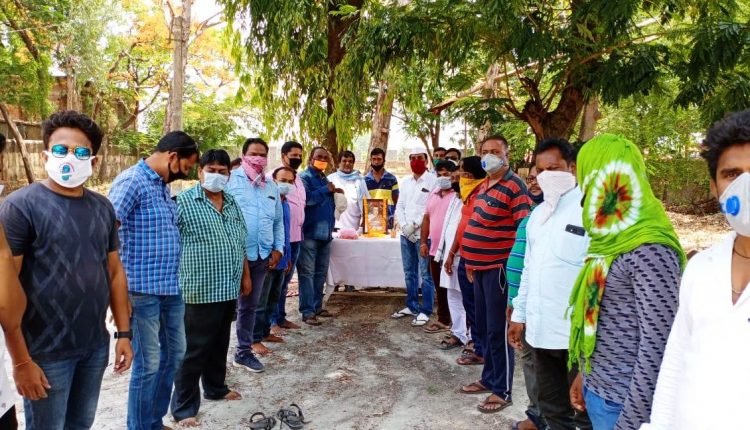