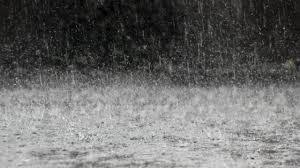 There are probably going to be two low-pressure cyclonic frameworks in the north Andaman Sea and the Bay of Bengal in a steady progression throughout the following week, as indicated by the India Meteorological Department (IMD). The frameworks will bring better than average precipitation to significant pieces of the nation aside from northwest areas and the western Himalayas and the southern-most piece of peninsular India.

The two low-pressure frameworks will likewise forestall the withdrawal of the southwest rainstorm, as indicated by the figures. “The withdrawal of the southwest storm won’t be conceivable in light of the two back to back low-pressure frameworks. It will just occur after October 22,” said Dr AK Das, senior researcher, IMD. The rainstorm withdrawal begins by September 17 once again northwest India and is finished by October 15.