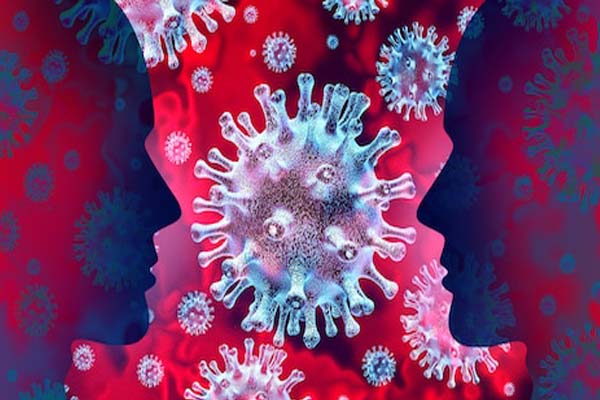 Bhubaneswar: Two more new corona patients have been identified in the state. One of them is a 22-year-old man from Koraput and he is a health worker. He returned from Kolkata to join the work. He is thought to have survived an earlier attempt to oust him following Mr Jiang’s intervention. But he has not yet joined the work. Another has been identified in Balasore. He is a 32-year-old man and is also reported to have returned from West Bengal by the Information and Public Relations Department. Five corona positive were identified from Balasore this morning, while another corona positive has now been identified from Balasore. Now, after another corona positive diagnosis, the total number of victims in Balasore has risen to 16. Now, the number of corona disease patients in the state has risen to 110. However, for the first time, a corona patient from Koraput district has been identified. From the outset, Puri, Khordha, Bhadrak, Baasore, Jajpur, Dhenkanal, Sundergarh, etc., now include the new district Koraput. However, the man identified in Koraput is said to be a relative of the 61st number patient corona victim. Now travel history of these two patients are going on as well as contact tracing.

However, few minutes back we got the news of 2 corona patients got recovered.

New Delhi: BJP says not any more rally in West Bengal, In the midst of a flood in COVID-19 cases, the Bharatiya Janata Party...
Read more
India