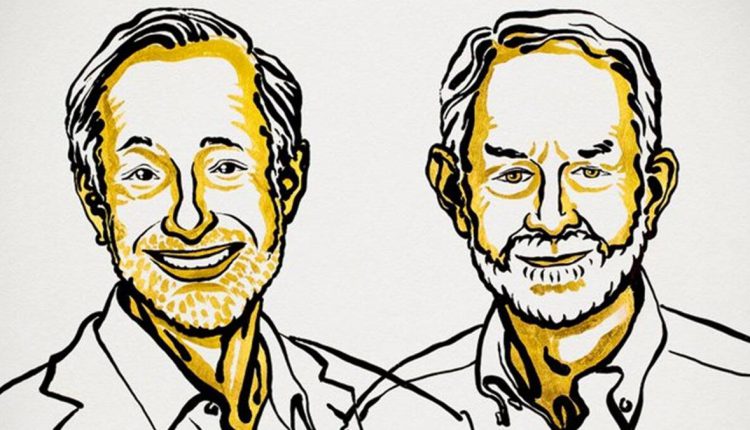 New Delhi: Two people in the economy will receive the 2020 Nobel Prize. Paul R. Milgrom and Robert B. Wilson will receive the award for economics. Both are expected to be rewarded for their new approach to the auction process. The two Americans will be awarded the Nobel Prize in Economics for their contribution to the cause and for the Invention of New on Format. Last year, the award was given to two researchers from the Massachusetts Institute of Technology and a Nobel Prize in Economics for their research on poverty alleviation from around the world. One crore krona (approximately US $ 1.1 million) is awarded for this prestigious award.