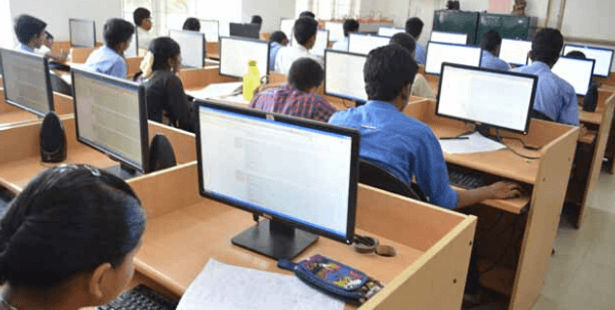 Even if Unlock 4 is applied, not all rules are rigged in educational institutions. Keep an eye on Corona for UG and PG exams at Ravenshaw.

It has been decided to do it online. This was informed by Ravenshaw Chancellor Ishan Patel. The test will be conducted as per the UGC guidelines, said Chancellor Ishan. The UG / PG final semester exams will be held on September 30. All test results will be released by October 31. There are indications that the test will be conducted according to UGC guidelines. The decision was taken at a meeting between the chancellor and the college president.

The state government, on the other hand, has rejected two enrollment applications. The Minister of Public Instruction has informed that the application has been canceled due to the floods. The government has extended the deadline to September 11 instead of September 4. Many districts are inundated by the storm. Many areas are flooded with electricity. In all likelihood, the government has made this announcement.