UG / PG final semester exams will be held on September 30 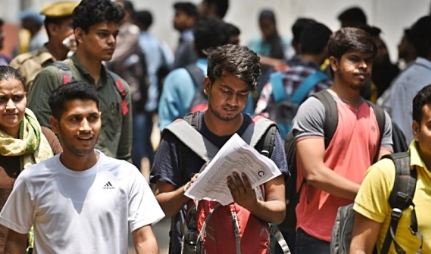 Bhubaneswar: The UG / PG final semester exams will be held on September 30. All test results will be released by October 31. There are indications that the test will be conducted according to UGC guidelines. The decision was taken at a meeting between the chancellor and the college president.

The state government, on the other hand, has increased the number of registered applicants. The Minister of Public Instruction said the floods had increased. The government has extended the deadline to September 11 instead of September 4. Many districts are inundated by the storm. Many areas are flooded without electricity. In view of all this, the government has made this announcement.