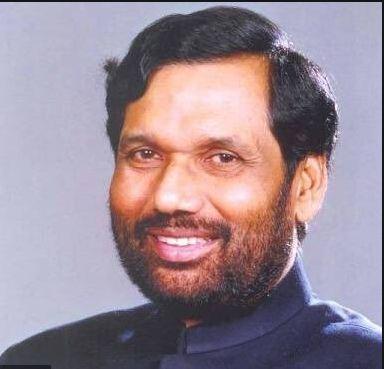 New Delhi: Union Minister Ram Bilas Paswan is no more. He died at the age of 74, and his son Chirag Paswan , the president of Janshakti Party informed through a tweet and has been shocked by his death. For the past few months, Ram Bilas Paswan has been hospitalized with pneumonia. He was the Union Minister of the Ministry of Food and Supply. Notably, for the past few years, Chirag himself has made all the decisions due to the illness of the Ram Bilas Paswan. At a recent meeting of the Chirag Lok Sabha Party Parliamentary Board, decided that the party would stand alone in Bihar instead of going to the NDA.