Home Uncategorized Union Minister's call on the webinar to co-operate with the Government of...
Uncategorized 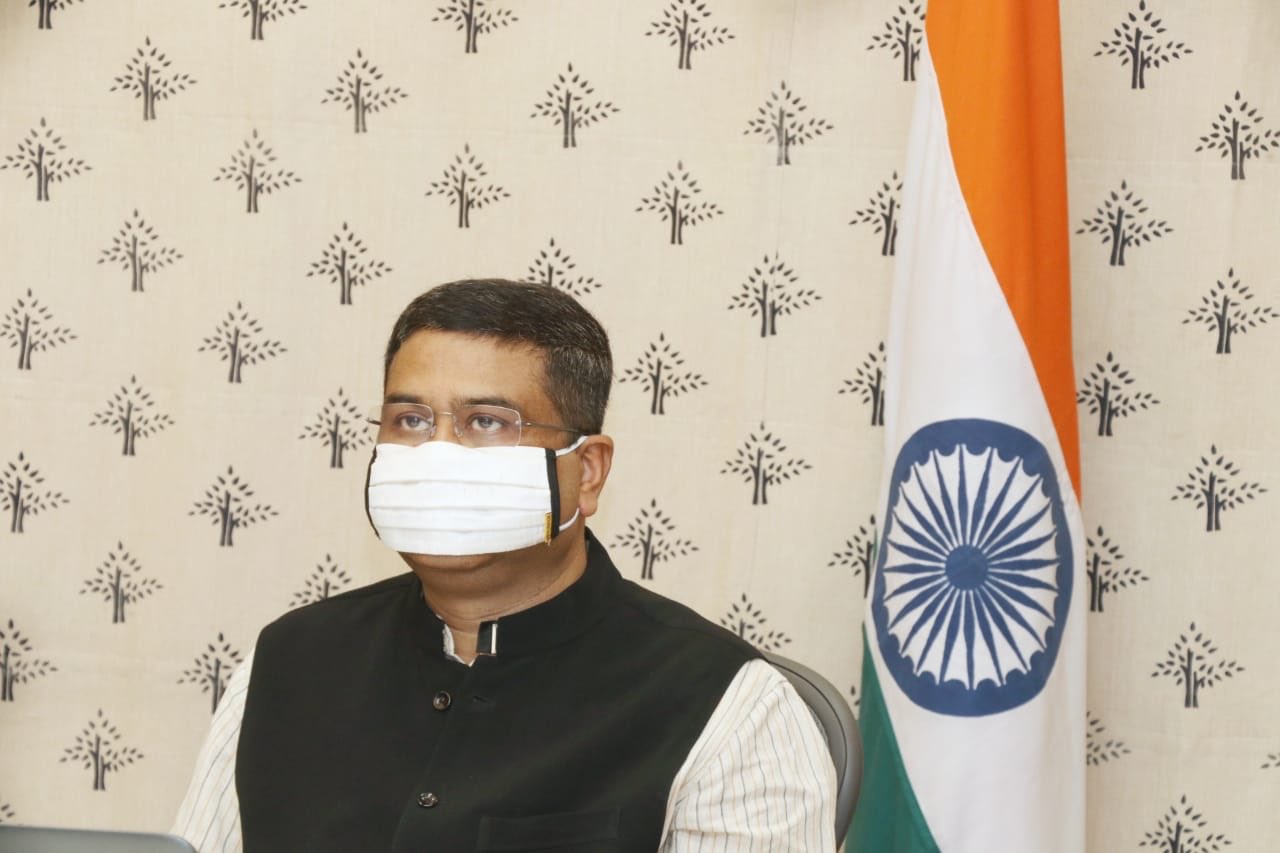 New Delhi / Bhubaneswar: To solve the housing problem of migrant workers, under the leadership of Prime Minister Narendra Modi, the Union Ministry of Housing and Urban Affairs has taken innovative steps. Union Minister Dharmendra Pradhan has called on the leaders of the Ispat sector to join hands with the Government of India to help provide affordable housing to migrant workers.

Mr. Pradhan, who was the chief guest at the ‘Self-reliant India: Housing and Construction, Increasing Steel Use in the Aircraft’ organized by the Ministry of Aviation and the CIA, briefed the Prime Minister on the plans of the Ministry of Home and Urban Affairs. He called on the leaders of ispat sectors. He said the central government aims to provide housing to migrant workers. But it is also important to note that many e-commerce devices need to be built to provide a high-quality home .

Self-reliant India is every country “It simply came to our notice then. The large-scale projects, which are run by the Ministry of Home Affairs, Urban Affairs and Civil Aviation, need to be supported by the steel industry. In the country there are many possibilities for increasing the gap. The corona crisis, on the other hand due to the proliferation of Indian production has increased. Indian medicine has provided medicine to 150 countries. India, the country’s second-largest producer, is meeting the world’s needs. It is noteworthy that on this day, the center is home, urban, and civil.