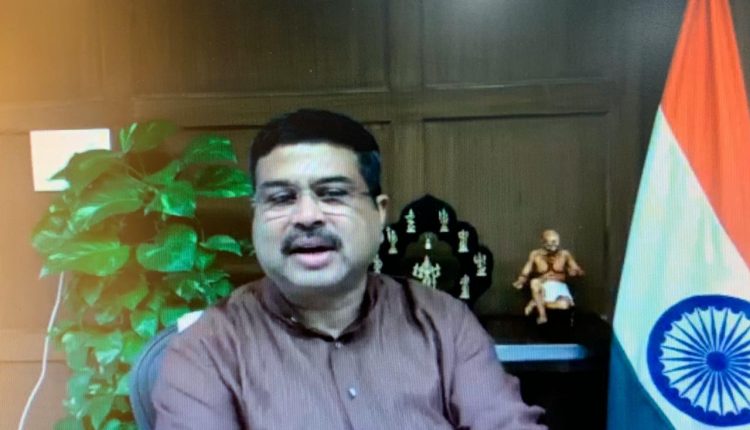 These key personalities expressed high hopes and apprehensions about the country and its potential in India. They were of the opinion that Southeast Asian countries and India would benefit more from the process of relocating industries after corona. In India, the data base of the countrymen, the bank accounts of all and the payment through it. The Odiya people were of the opinion that the system and the skills or techniques of the Indians and the convenience of logistics in the country would keep India in a comfortable position and attract more industries to India. Mr. Pradhan discussed with them that the corona was close to China in the situation. Southeast Asian countries have also been able to cope with the coronation. Under the Bande Bharat Mission, the Indian government is in the process of repatriating expatriate Indians abroad. Mr. Pradhan said the successful Odiyas living in the country should help in this work. On this occasion, Mr. Pradhan advised everyone to download the Healthy Bridge and to warn others to download it. The conference was attended by 15 Oriya communities from Indonesia, Myanmar, Singapore, Vietnam, Malaysia and Thailand.