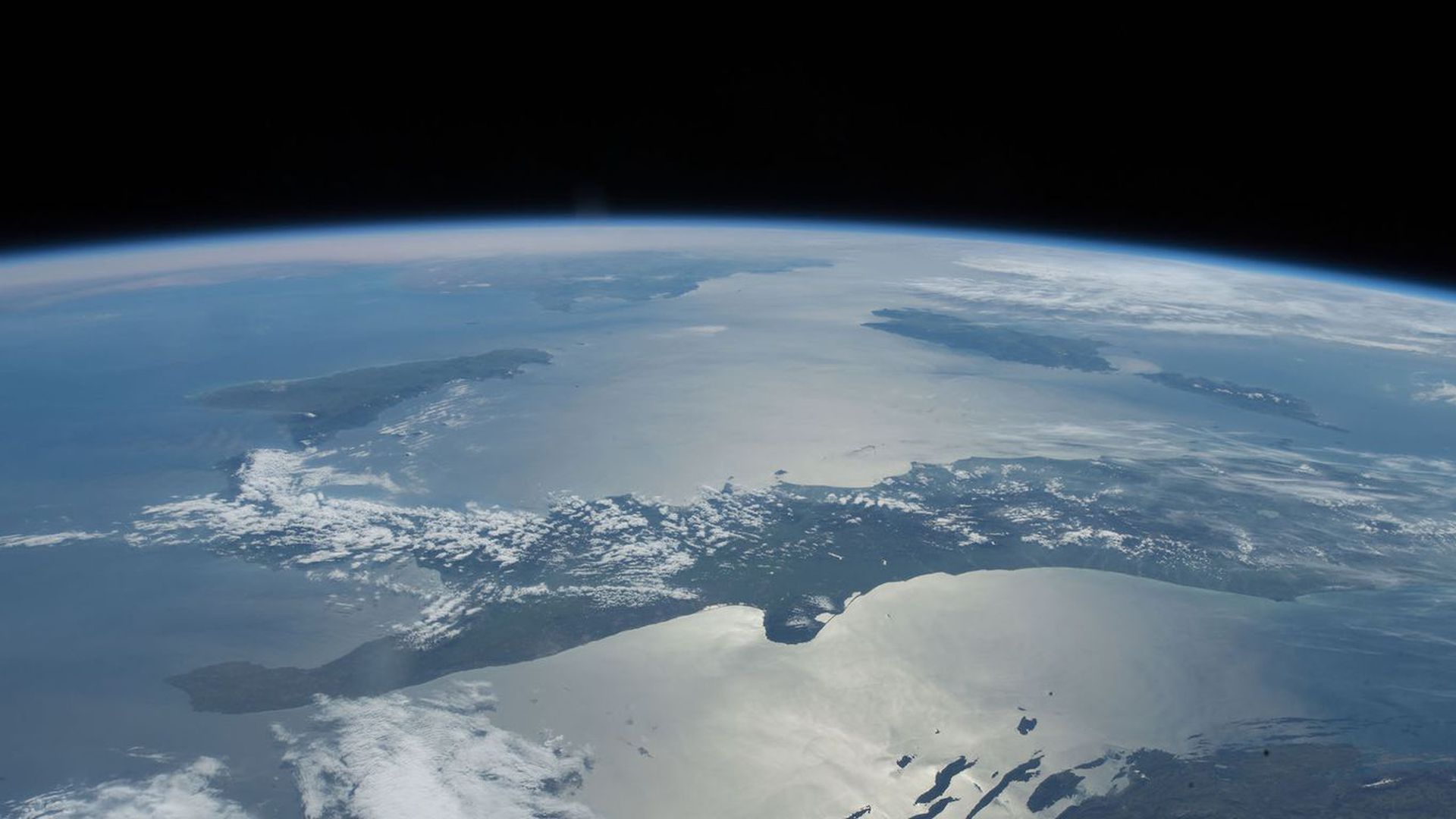 This was first visible to Google Earth users on the web and the Pro app for desktop. With the latest update, Google Earth on Android and iOS now shows the outer space. Prior to this, if users zoomed out on the globe was placed against a plain black background. In case users were unaware of this feature, Google Earth shows visuals from the outer space too. This happens when you completely zoom out on Google Earth and the background shows how the outer space looks. Here, you get to see the Earth with a starry background and even the Milky Way. Users can rotate the globe around to see different sides of the outer space. These visuals are captured from the European Southern Observatory. Google said (via Engadget) decision to add stars to Earth is to make the Google Earth platform look more realistic. Google previously added animated clouds to Earth to indicate different weather conditions.
Google Earth comes with a bunch of features other than just checking out the globe. ‘Voyager’ on Google Earth is an interesting feature where users will discover places around the globe based on nature, travel and education. Voyager also acts as a hub of everything happening around Google Earth. There’s also an “I’m feeling lucky” dice which will randomly pick popular places from different countries. Google Earth also introduced measuring distances and areas last year. With this tool you can measure any distance and area on Google Earth. Google Earth has updated its mobile app to show outer space as well. This feature was earlier available only on the web and Google Earth Pro app for desktop.