Vivo will take a break from the IPL-13 title sponsor 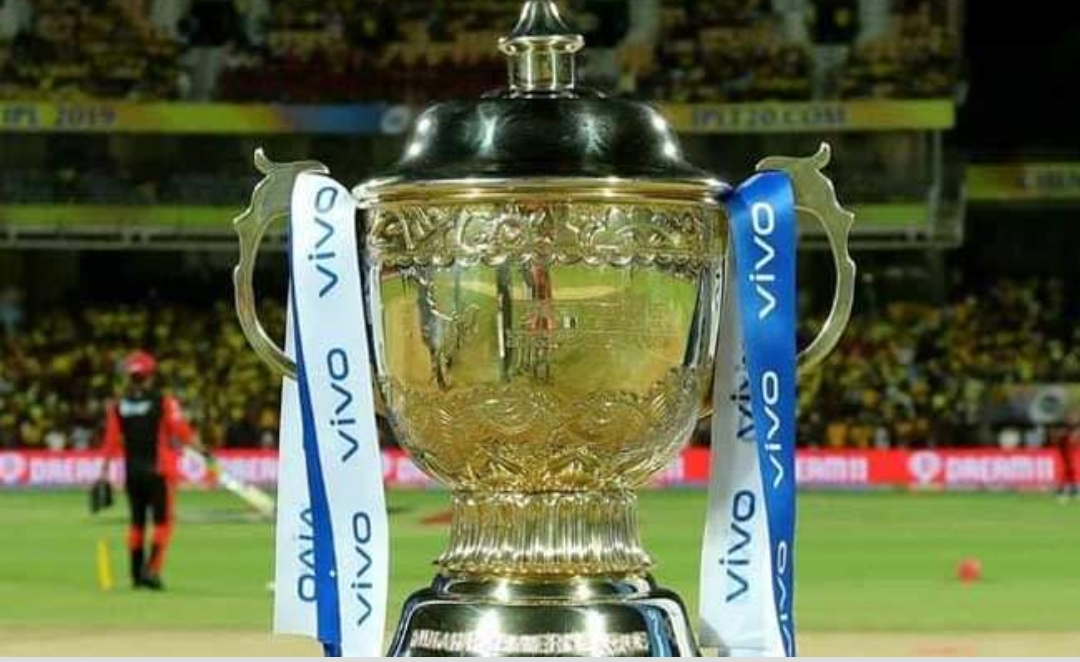 New Delhi: Chinese mobile phone company Vivo will take a break from the IPL title sponsor this year. However, Vivo has three years left in its contract. Therefore, the company will be involved in the IPL 2021, 2022 and 2023. The IPL will have a new standalone sensor this season. A decision on a new censorship will be made soon.

The impact of the border dispute between India and China has been felt in the IPL. There is strong opposition to Chinese goods in India. Vivo is a Chinese company. The decision was taken by the BCCI to take into account the feelings of Indians following the clashes between Indian and Chinese troops in the Gulf of Aden. Vivo spent in 2019 to win the IPL for five years contract until 2023.

The IPL, which started in India on March 29, was postponed due to the corona epidemic this year. With the final T20 World Cup adjourned, the BCCI has decided to host the UAE. The Indian government has already given the green light for this. It will start on September 19 and last until November 10.