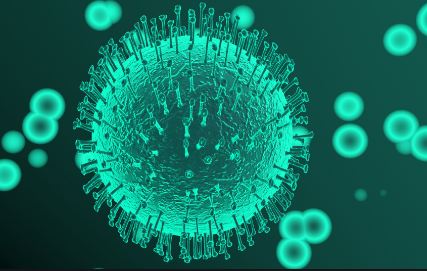 Bhubaneswar: Warrior movement during war. The warriors descended on the movement in the fight against corona. Berhampur Shitalapalli Covid Hospital Staffers’ Movement. They were on strike by sitting in front of the office of MKCG’. They have been protesting for some time. “Even though the doctors had all the facilities, we didn’t get anything,” they were saying. They are not getting the facility with personal convenience equipment with quarantine facility. After 14 days of duty, the doctor gets the benefit of distribution but the staff nurses complained that we are not getting that facility. “We have been with patients for a long time,” they said. They have also raised the question that what would happen if we became infected.