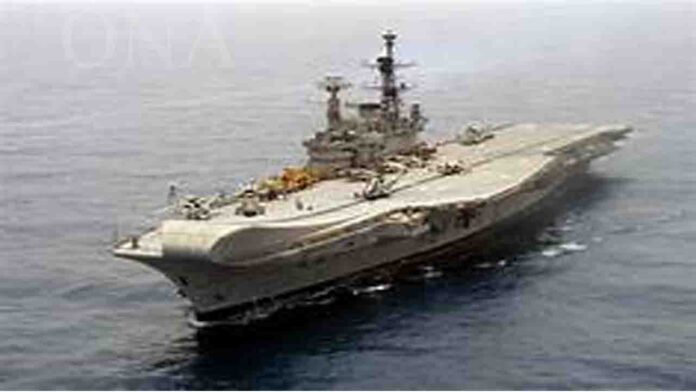 New Delhi: The Supreme Court on Wednesday requested business as usual on the destruction of India’s decommissioned plane carrying warship INS Viraat. The top court’s structure comes in the setting of a mission via online media to save the warship and convert it into a sea legacy exhibition hall. An appeal was additionally recorded in the zenith court looking for a stay request on the destroying of the transporter.

Eminently, around 30% of destroying work of ‘Viraat’ has been finished and the whole vessel is relied upon to be destroyed in nine months. Mukesh Patel, Chairman of the Shree Ram Group at Alang in Bhavnagar region which purchased Viraat at a closeout in July a year ago for Rs 38.54 crore, said the firm started the destroying cycle in December.

The world’s longest-serving warship was decommissioned by the Indian Navy four years back.

The centaur-class plane carrying warship was in help with the Indian Navy for a very long time prior to being decommissioned in March 2017.

The Center in July 2019 educated the Parliament that the choice to scrap Viraat was taken after a due meeting with the Indian Navy. Viraat is the second plane carrying a warship to be destroyed in India. In 2014, Vikrant was destroyed in Mumbai.