Home Economic What is the Difference Between Economic Philosophy and Politics?
Economic

What is the Difference Between Economic Philosophy and Politics? 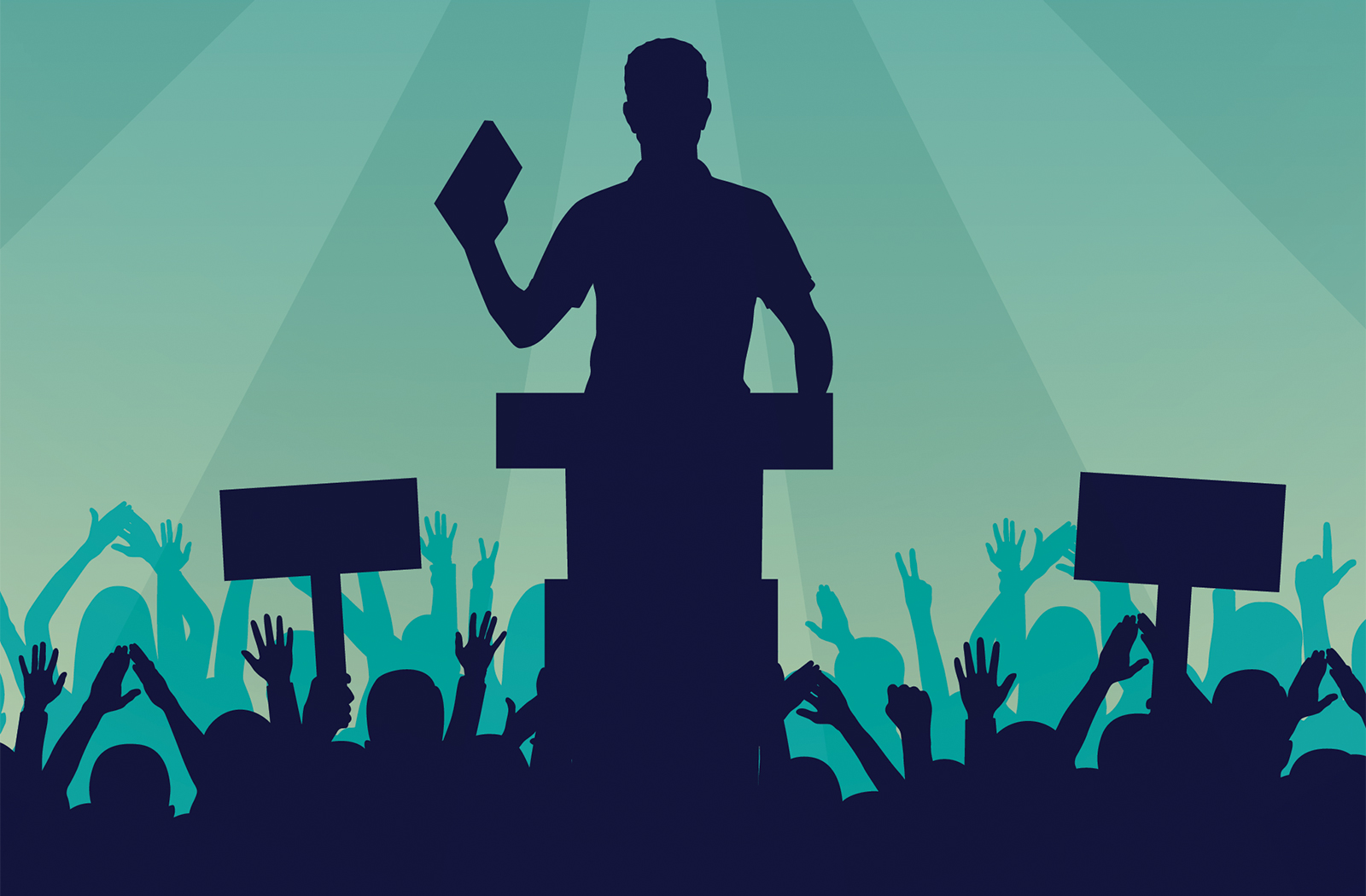 Economic philosophy is a branch of the study of economics that studies the relationship between economic institutions and their effects on society. The field of economics is often described as the study of how the exchange of money affects the value of that money. Political economy is an interconnected interdisciplinary field of the social sciences which focuses on the relationships among various people, governments, public policy, and the relationship between individuals and their own personal economies. Those who study economic philosophy seeks to comprehend the way social customs, history, and culture affect an economic system.

Economic philosophy addresses issues such as the nature of government, the role of the state in the economy, and how the free market operates. Many of the economic and political theories in economics can be traced back to the philosopher of political economy, Adam Smith, who developed the theory of natural rights and the principles of capitalism. His writings have been used to justify the policies of every president from Lincoln to Hoover and every president since. Economists also have used Smith’s theories to help establish economic laws, such as the law of demand, supply, and competition.

An economic philosopher has also contributed to the theory of public choice. In this theory, political philosophers argue that an individual or a group of individuals have rights and a strong interest in how a decision is made, regardless of what other people think about the decision. Economists also use public choice to help determine which policies will best serve a society. Although some economists use the theory of public choice to help create policies, it is important to realize that those who are most interested in this type of economic theory usually have no influence on policy making, because the majority of people vote.

Highlights of the Odisha State Budget 2021-22 Headlines: 1. Livelihoods, Economic growth and Health on top of Post-Covid agenda 2. Health, along with drinking water, is a...
Read more
Economic

India must continue to focus on Economic Growth to Alleviate Poverty: Economic Survey 2020-21

Combined Social Sector Expenditure by Centre and States as Per Cent of GDP has Increased in 2020-21 Compared to Previous Year Slew of Measures Announced...
Read more