Which states reopening schools from October 15 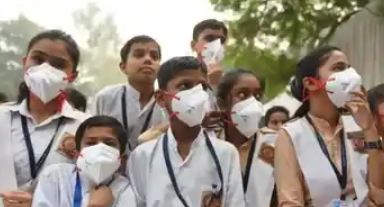 Unlock 5 rules grant resuming of schools from October 15 in each state however as the Center asked state governments to take an official choice with respect to class returning, a few states are looking at sometime in the future to resume schools. A couple of states continued classes from September 21, as prompted by the Center before.