Home Politics Why the Chief Minister is silent who was talking about honoring mother:...
Politics

Why the Chief Minister is silent who was talking about honoring mother: Lekhashree Samant Singhar 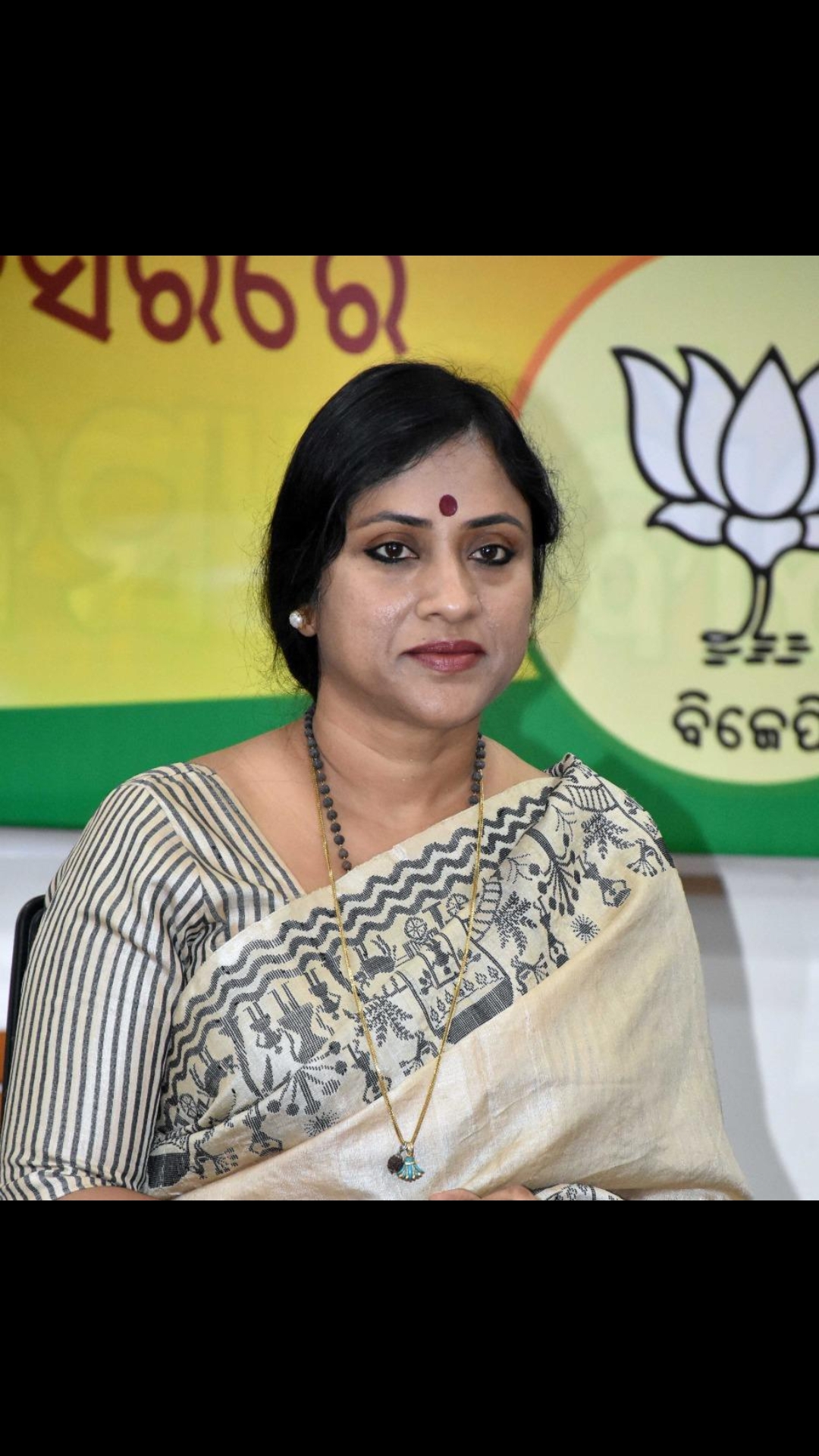 Bhubaneswar, Aug 25: MLA of Bari Sunanda Das has publicly lashed out at the BJD in a  amalgamation ceremony. It is very unfortunate and reprehensible to accuse another woman of being a prostitute. One representatives and women by making such indecent remarks, the BJP has brought the movement, character and face of the party to the forefront.

A team that respects women and when it comes to women’s empowerment, the legislature of that party is openly calling women prostitutes today. Disrespectful to women’s society did without taking any action in this regard, the leaders of the ruling party today are dumbfounded and Sitting on.

The BJP states that being a woman legislator and using obscene language is a fight for the whole of Odisha General Editor Dr. Lekhshree Samant Singhar complained.

No, Samantasingh said, the BJP party only speaks of respect to the mother in the Bari forest incident but on the beach leaders or activists of the party greet the mother and sister at the symbolic level.

The party, which has been discriminating against women for 21 years, is ruling the state, Public figures are tarnishing the image of women. How the former Bari BJP legislator, who was a legislator, was unethical and corrupt in that amalgamation party Elections if he wins, he says the same thing. BJP leaders are trying to manipulate the vote illegally, i simply came to our notice then.

The merger, on the other hand, has been a blatant violation of the Cowboys Act. No mask and no social regardless of distance. The amalgamation ceremony was held. The state government legislature and the BJP present there take action against the Tung leader of the party. Barry’s legislator spoke to the woman.

The legislator should apologizing to the people of the state, the BJD party president and chief minister demanded by Dr Samantsinghar.