UP: Woman gang-raped, set ablaze by father, a child in Sitapur 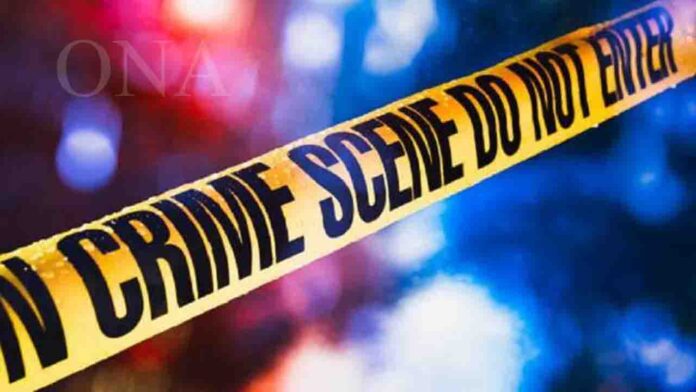 Uttar Pradesh: UP: Woman gang-raped, A lady was purportedly assaulted and later set ablaze by a dad-child pair in the wake of hitching a ride on their truck in transit home in Mishrikh territory in Uttar Pradesh’s Sitapur, police said on Friday. Both the blamed have been kept while the lady was conceded in the area clinic with basic consumes.

Sitapur Superintendent of Police R P Singh said the occurrence occurred on Thursday after data was gotten on 112 crisis administration that a lady in her thirties was supposedly assaulted and set ablaze by two people in the Mishrikh zone in Naimisharanya.

Woman gang-raped, Singh said the lady was going to Mishrikh from her maternal home in the Sidhauli territory and took a lift from the truck puller, who is one of the denounced, in transit home.

Both the denounced – a 55-year-elderly person and his grown-up child – have been kept by police and cross-examination is on, the SP added.

He said that the lady was admitted to the locale emergency clinic in Sitapur where a group of specialists affirmed that she had 30% consume wounds however is out of threat, the cop said.

UP: Woman gang-raped, The lady will be sent for a clinical assessment and police groups have been established for a point-by-point test in the matter, the SP said.