Home Politics Women's security and law and order in the state are in jeopardy:...
Politics

Women’s security and law and order in the state are in jeopardy: Congress 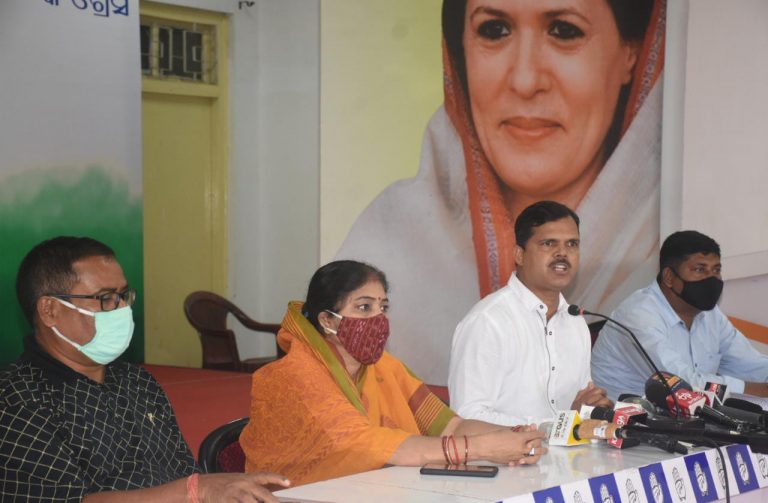 Bhubaneswar: Law enforcement in the state is in complete disarray and the women are insecure in connection with the 22-day-long gang-rape of a Jainika girl from Tirtol area in an abandoned house in Gatirautpatna under the Chauliaganj police station in Cuttack. Four hours after the incident, police failed to apprehend the culprit. The state has the lowest sentencing rate in the country. That is why criminals do not shy away from committing crimes and the government does not even have the mentality to punish criminals. As most of the culprits in the long 20-year rule of the government are complicit in the criminal activities of the party, the investigators are filing a complaint alleging that the perpetrators are succeeding in escaping the crime by filing a complaint against the perpetrators. All state residents are aware of the manner in which the state government investigated.