Work from home till July 31st 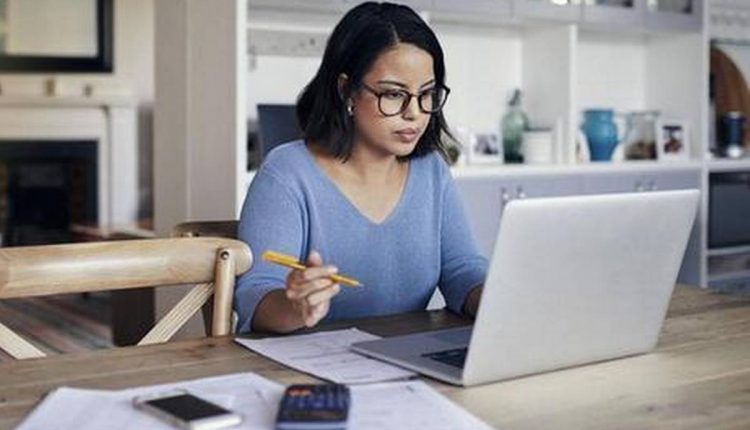 Bhubaneswar: Suicide virus corona has become uncontrollable. It simply came to our notice then. That is why the government is taking steps to prevent this. All employees were announced to be working at home to prevent the spread of coronavirus disease. The deadline was April 30. But now the second phase of lockdown is coming to an end on May 3rd. It is unknown at this time what he will do after leaving the post. That’s why the federal government has stepped up its workforce. So the discussion is through video conferencing. Later, IT Minister Ravi Shankar Prasad informed about this. The Work Form Home, which was applied to Corona, was in effect until April 30. It has now been decided to increase the rate to July 31, the minister said.