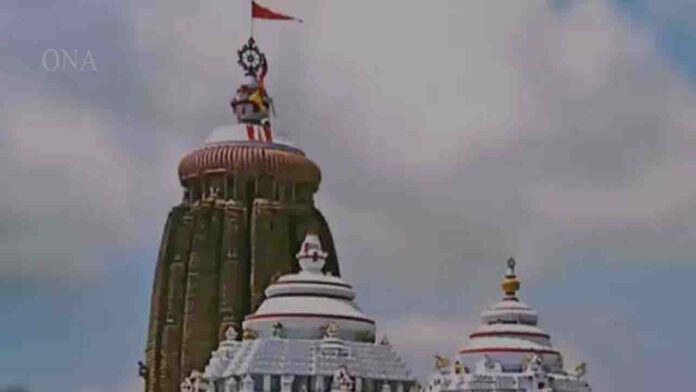 A delegate of the lover met the SJTA Chief Administrator Krishan Kumar and gave over the valuable adornments at the sanctuary office in presence of some administration board individuals and different authorities on Tuesday.

“The fan has mentioned not to uncover his way of life as he doesn’t need exposure for the gift,” Kumar said.

The decorations are comprised of 4.858 kg of gold and 3.867 kg of silver, sources said, adding that the trimmings exceptionally intended for the trinity will be utilized on extraordinary pujas. The gold gems included ‘Jhoba’ (centerpiece of the symbol), ‘Srimukha’ (face) and ‘Padma’ (lotus) for three gods of the twelfth-century sanctuary.

After receipt of the decorations, these were kept at the sanctuary office’s depository in the midst of tight security.

The sanctuary organization will give up the adornments to the ‘Bhandara Mekapa’ (sanctuary financial officer) on Wednesday.

Prior, a lover from Bhubaneswar gave ‘Surjya’ (Sun) and ‘Chandra’ (Moon) decorations to the divinities of the Srimandir.

On January 10, an enthusiast had given gold adornments weighing more than 300 gm to the gods. Prior, another fan had sworn to give 21 kg of silver decorations, sources said.