Home India Deen Dayal Upadhyay needed India to be 'aatmanirbhar' in agribusiness, yet in...
IndiaNews

Deen Dayal Upadhyay needed India to be ‘aatmanirbhar’ in agribusiness, yet in addition in protection: PM Modi 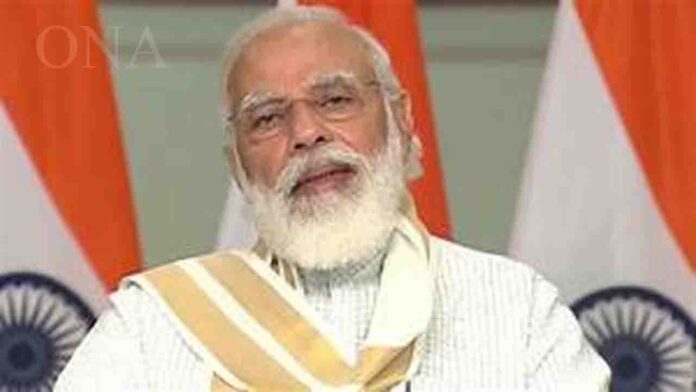 He became the leader of the Jana Sangh in December 1967. He challenged the Lok Sabha political race and lost. He died on February 11, 1968.