The death of social worker Aditya Das is still mystery 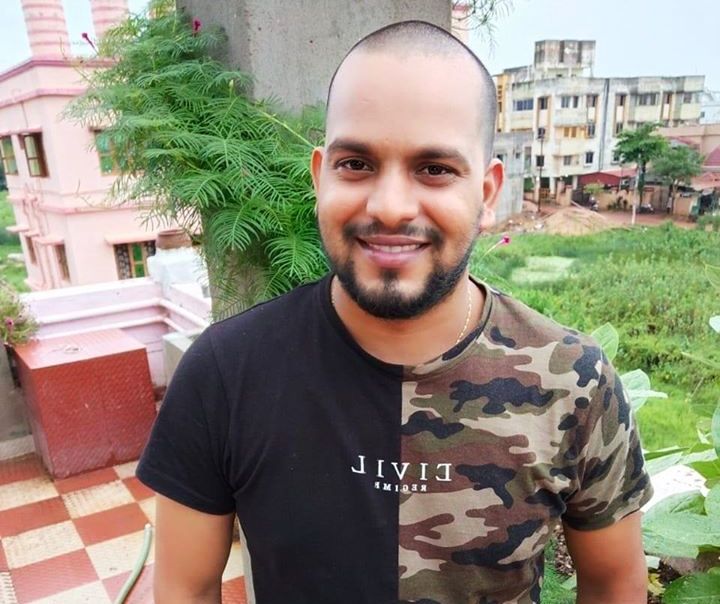 The death of social worker Aditya Das is a mystery. The case is being re-assigned to another judge. But the investigation is underway. The search for Aditya’s last Facebook post is ongoing. Write a letter to Facebook Crime Branch. An investigation is under way into who posted the mobile phone. Because Vidyashree also knew the Facebook password. In addition, efforts are underway to extract 10-month call details.

On the other hand, the CBI investigation into the case has demanded that the nursing home inmates. They said they were not satisfied with the crime branch investigation. The truth will come to light when the CBI investigates. Even 45 days after Aditya’s death, the action is still void. They also demanded that CCTV and six-month call records be checked. In addition, the erroneous notes obtained from his diary had already been proved that it was his handwriting.

The body of social activist Aditya Sundar was found on February 2 at Lingaraj Tel Road station in Bhubaneswar. A few days before his death, he was diagnosed with depression.