Home News Action would be taken against the violators
News

Action would be taken against the violators 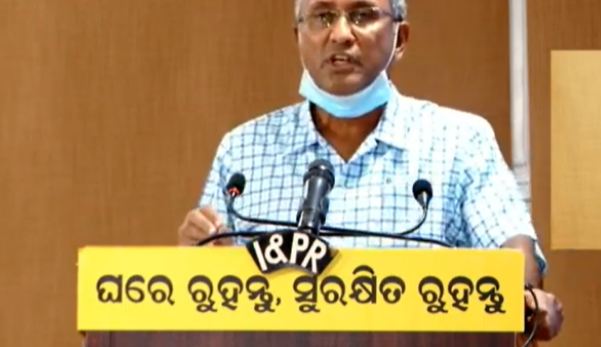 Bhubaneswar: The state government has taken some important steps to combat the coronavirus. “It simply came to our notice then. Various restrictions have been put in place to prevent outsiders from becoming infected. Today, however, the government is cracking down on those who violate it. Chief Secretary Asit Tripathi said stern action would be taken against the violators and that they would be arrested where necessary. “Strict action will be taken in the event of an outbreak,” he said. Strict action will be taken if the Valentine’s Day is not observed. At the quarantine Center in the heart of the district, people from the far-flung districts will be placed in the quarantine Center. With the increase in quarantine, government assistance will not be provided and it was announced. In addition, the person involved will be arrested. If you go wrong, the bus will be stolen. No buses will be allowed to cross the border. Permission will not be granted if there is excessive immigration. Chief Secretary Asit Tripathi said there would be a return even if there were more passengers. If the route goes well, it will be a bus scene.