Home Odisha Now all these shops will open in Jajpur
Odisha

Now all these shops will open in Jajpur 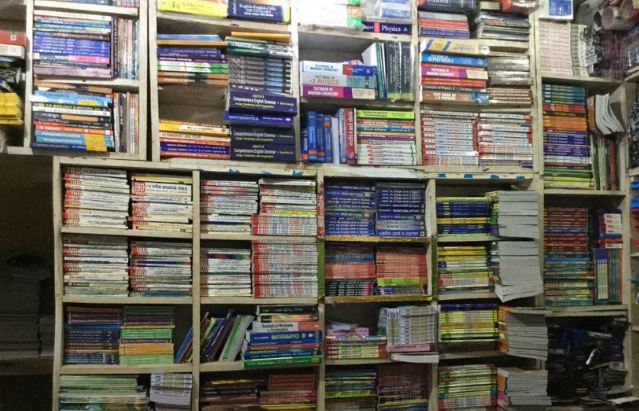 Jajpur: A notification has been issued as to which shops will be opened in Jajpur after the 60-hours shutdown has been lifted. Now, after the shutdown, the cuts have been eased by the administration. Information has now been released as to what all the essentials stores will be open there. However, according to the information, it has been decided that the patho lab or diagnostic centers will remain open there after the shutdown is removed.

It is also expected that shops such as groceries, bakeries and beds will remain open. Fish and meat shops are said to be open only on Fridays and Sundays on Wednesdays, while book shops are allowed to remain open forever. In Jajpur district, bookstores will be open only on Sundays. Books and fish-meat shops are allowed to open from 9 a.m. to 11 a.m. But for all these purchases, maintaining social distance and wearing masks is said to be mandatory for everyone. The LPG Gas Agency will remain open and its transportation will continue. Agricultural food stalls or shops, rod-cement and home-made goods stores will also be open.