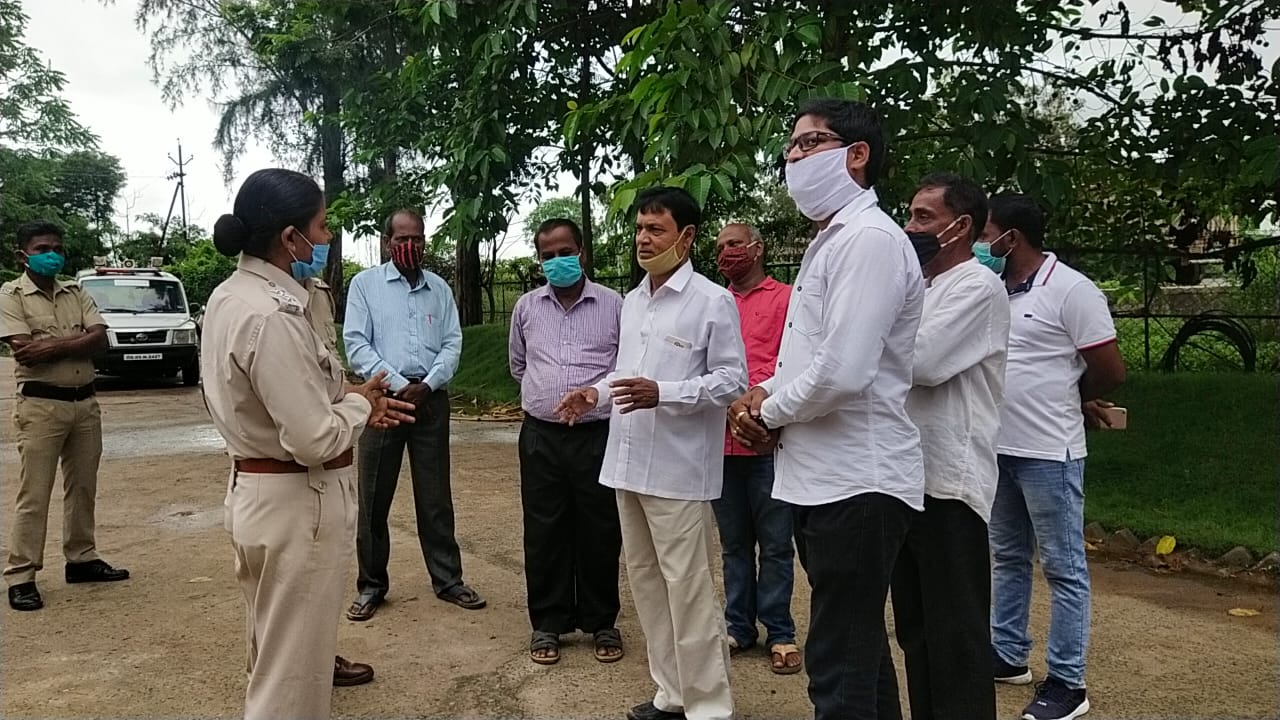 Jajpur: A representative of the Korei Block and the Youth Congress met in the village of Amritia to review the dispute and meet Panikoili police chief Sasmita Sahu. Today, on Independence Day, the villagers consider themselves dependent. Congress has demanded an immediate solution. In response, the police chief proposed a peace committee proposal with the Congress, promising to resolve it as soon as possible. In addition, if it is not resolved soon, the Korei Congress, the youth and all the Congress will unite and hold a rally in front of the police station and protest against the highways.

The congressional hearing about that were exactly where the firing came from. The meeting was attended by Priyabrata Sahu, Youth Congress President of the Korei Constituency, Madhusudan Sahu, President of the Korei Block, Sarat Panda, Narhari Kuan, Niranjan Nayak, Bakay Boitel, Aam Biswal, Vijay Barik, Prithiraj Panti, Rabindra Maharana and others.