Prime Minister Modi will hold the Bihar elections on 23rd 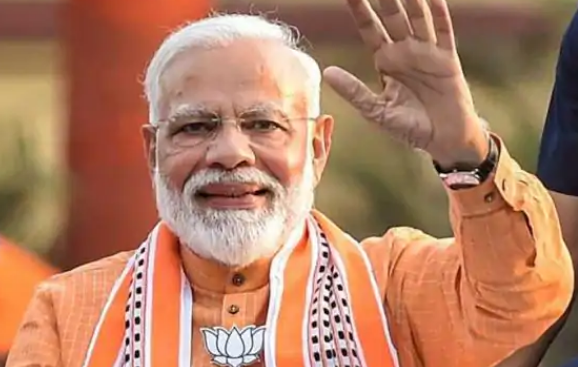 Bihar: The agenda for the general assembly of Prime Minister Narendra Modi’s election in Bihar has been decided. Prime Minister Modi will address a total of 12 general elections in Bihar. Leaders of all the allies will be present at the rally of Prime Minister Narendra Modi in Bihar. All the rallies will also be attended by CM Nitish Kumar. He will hold rallies in Sasaram on the 23rd, first in Gaya and third in Bhagalpur. The rally will be held on October 28 in Darbhanga, Muzaffarpur in the second and Patna in the third. Prime Minister Modi will return on November 1. The first rally will be held in Chapa, the second in East Charanti and the third in Samastapur. Prime Minister Narendra Modi’s first rally on November 3 will be in Charak, the second in Saharsa and the third in Araria. Earlier, a report card was issued by the NDA ahead of the Bihar assembly elections. One of Patna, the report card was issued by the BJP-JDU and two other associates at a function held at the hotel. Bihar BJP election in-charge Devendra Fadnavis, Ravi Shankar Prasad, JDU’s Sanjay Jha and other leaders were present on the occasion.

Facebook
Twitter
Pinterest
WhatsApp
Previous article80 per cent ICU beds should reserve temporarily for Covid 19: Delhi Government
Next articleProtests and rallies by the Khordha District congress in protest of the Agriculture Bill